On that Facebook thing, on more than one occasion, several friends and family and I have discussed the idea of a personal bucket list.  Now, for all you young people who don’t know, a bucket list is a list of things you want to do before, you know, you kick the bucket—before you check out—of planet Earth—for good.

I contend that the items on a bucket list have to be reasonable, and achievable, and you have to really believe that someday you will achieve the item on the list.  Now, I’ve seen some people have some stuff on their list that I just know they’re never going to do.  My thinking is, why do you want to disappoint yourself by putting stuff on the list that you have no hope or very little hope to accomplish.  Others, though, say that you should shoot for the moon and dream big and put all that wacky, nearly impossible stuff, on the list.  Of course now, the more money one has the less wacky and more achievable an item becomes, and I’m doing good to keep up with my own finances. I sure don’t know how anyone else’s is looking.

So anyway, I only had one item on my list for the past couple of years—since I decided to have a list.  I think I did tell y’all this once, and most everybody, I’m sure thinks it’s a really lame one.  I want to go to Pittsburgh, Pennsylvania to the sight of an old baseball field—no, it’s not even there anymore—where a ballplayer named Bill Mazeroski hit a home run to win the 1960 World Series, my first World Series.  I was zero.  (Years old, that is.)  Part of the outfield wall is still there, by the way, and the flag pole is still there (I’m sure that helps you to understand perfectly now.)  And, oh yeah, I want to go on an October 13th, which is the date that Mazeroski hit the home run and the date that someone sets up a loudspeaker system and plays an old radio broadcast of the entire game.  And, oh yeah, home plate is still there—encased in the floor of a building on the campus of the University of Pittsburgh.  Hey, it’s Number 1 on my bucket list, and maybe I am a little obsessed with it.  Don’t knock it; I don’t see your list anywhere.

When we were discussing this on Facebook, it looked kind of lame that I only had one item on my list, so I thought hard for a day and came up with two more.  Remember, mine have to be reasonable and achievable.  I can’t just go throwing down a bunch of stuff on a list.  (By the way, for a reason I don’t understand, Southwest Airlines used to fly a person from Jackson, MS to Pittsburgh, PA for a rock bottom price.  I haven’t checked in a while, but hopefully they still do.)  My Number 2 is to drive to Yazoo City and visit Willie Morris’s gravesite. See, that’s very reasonable, and I should have no problem getting that one done. Many times as a teenager, I imagined driving to his home in Jackson to meet him. Never did.  The Number 3 I came up with is to stay in one of the old massive wooden lodges at a national park.  It’s pretty reasonable, but I am a little worried about getting that one done.

Three things I’ve always imagined doing but I won’t put on the list because I’m pretty sure I won’t make it are seeing the Colosseum at Rome, seeing the Parthenon and other ruins in Greece, and seeing England’s Lake District.  Somebody named me has to pay for all this stuff. 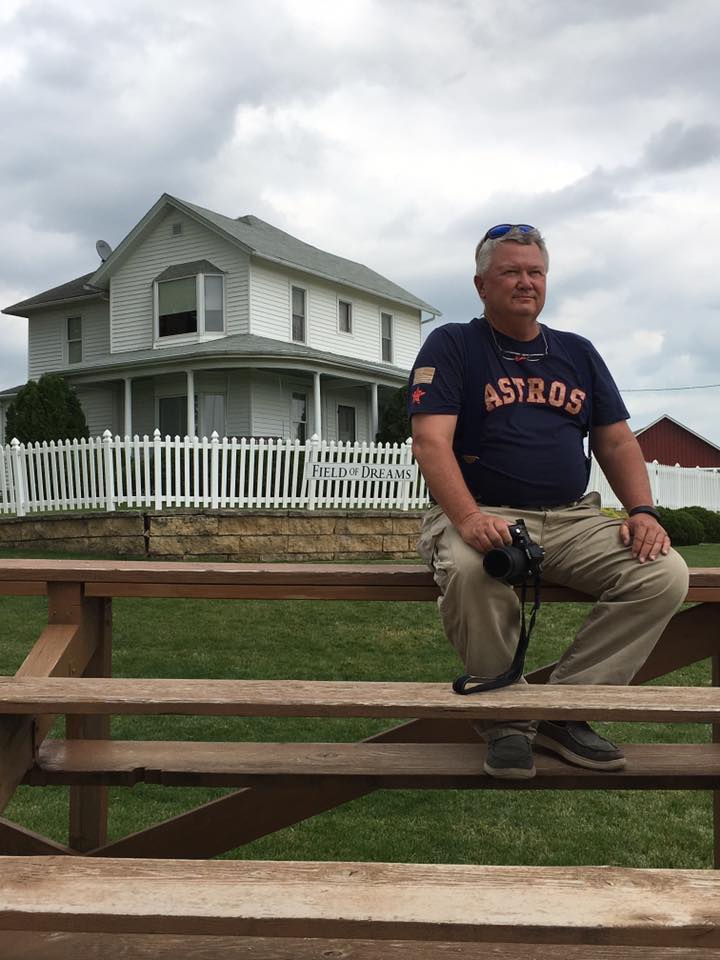 Last Saturday night I rode over to the MSU Riley Center in Meridian.  Do you remember the 1971 song “American Pie” by Don McLean?  I never knew that hearing that song sung live by Mr. McLean should’ve always been on my bucket list.  I do now.

Keep working on your list by adding great things to it that you discover should’ve been there all the time. 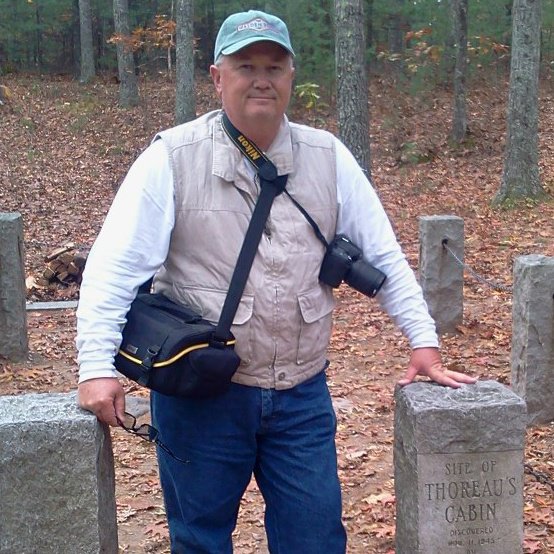